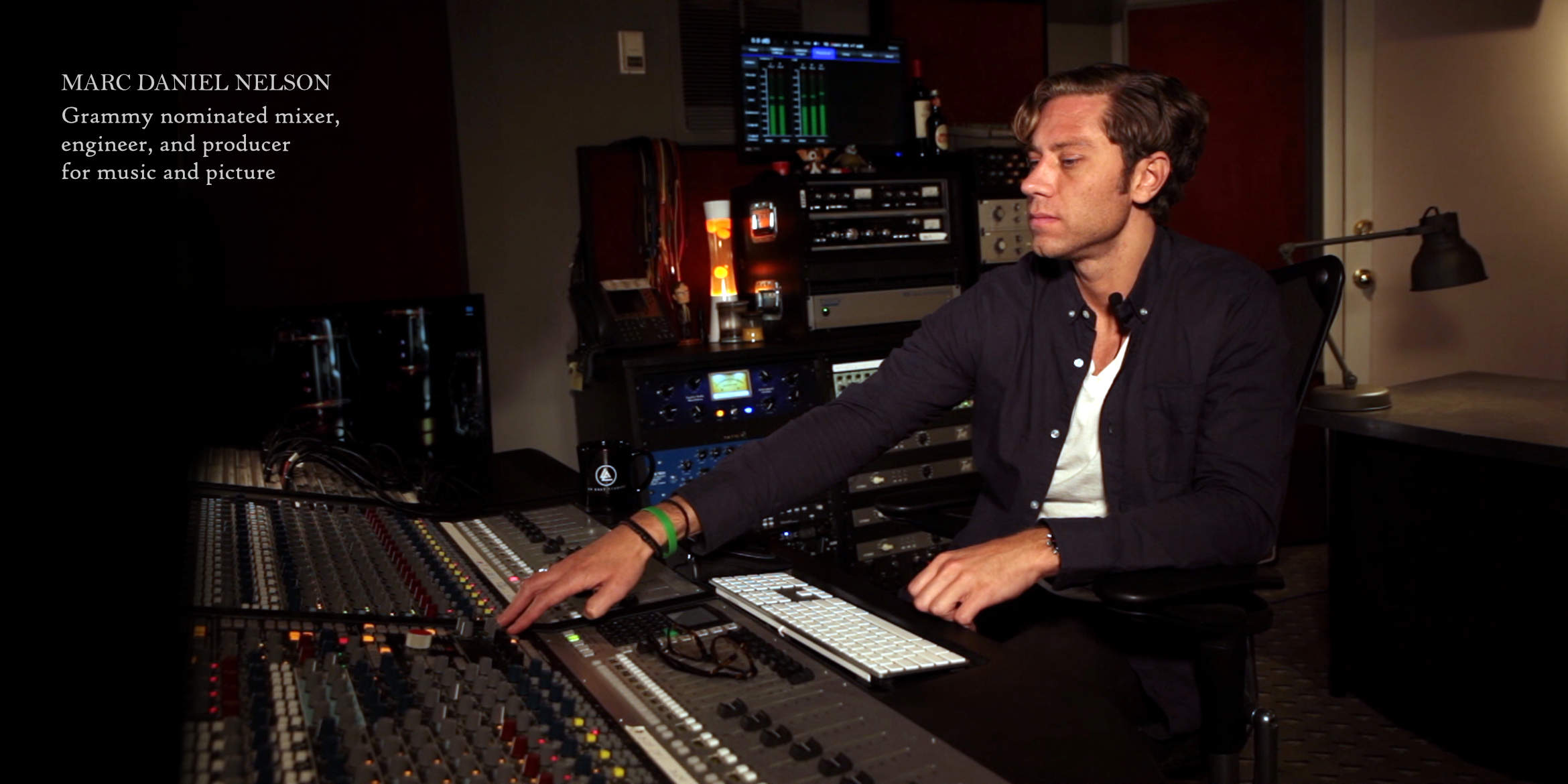 "It instantly gave me a smile!"

The mixer, sound engineer, and producer Marc Daniel Nelson is one of the few exceptional talents who, with absolute passion and love for music, have a remarkable career.

His dedication to music brought him to the most prestigious studios in the US, where he spent much time with legendary producer Bill Schnee. He had the pleasure to refine the recordings of top artists like Eric Burdon, Fleetwood Mac, Jason Mraz, Colbie Caillat, Reik and Robert Duvall.

He mixed music and trailer for many films and has worked on hundreds of productions over the years. A highlight of his career was the Latin Grammy nomination for Best Contemporary Pop Vocal for the song "We only Tonight" which he produced for the Reik album Des / Amor.

Meanwhile, Marc focuses on producing music for television and movies such as Blade Runner, The Vietnam War, Wild Horses, Point Break, No Manches Frida, Father Figures and The Expanse.

"The first thing i put it in was actually this album and it just enhanced it to the point where i was so excited that i kind of found a new colour that instantly gave me a smile."
Marc Daniel Nelson

Interested in testing the Schwerkraftmaschine for 14 days in your studio?
Simply register here