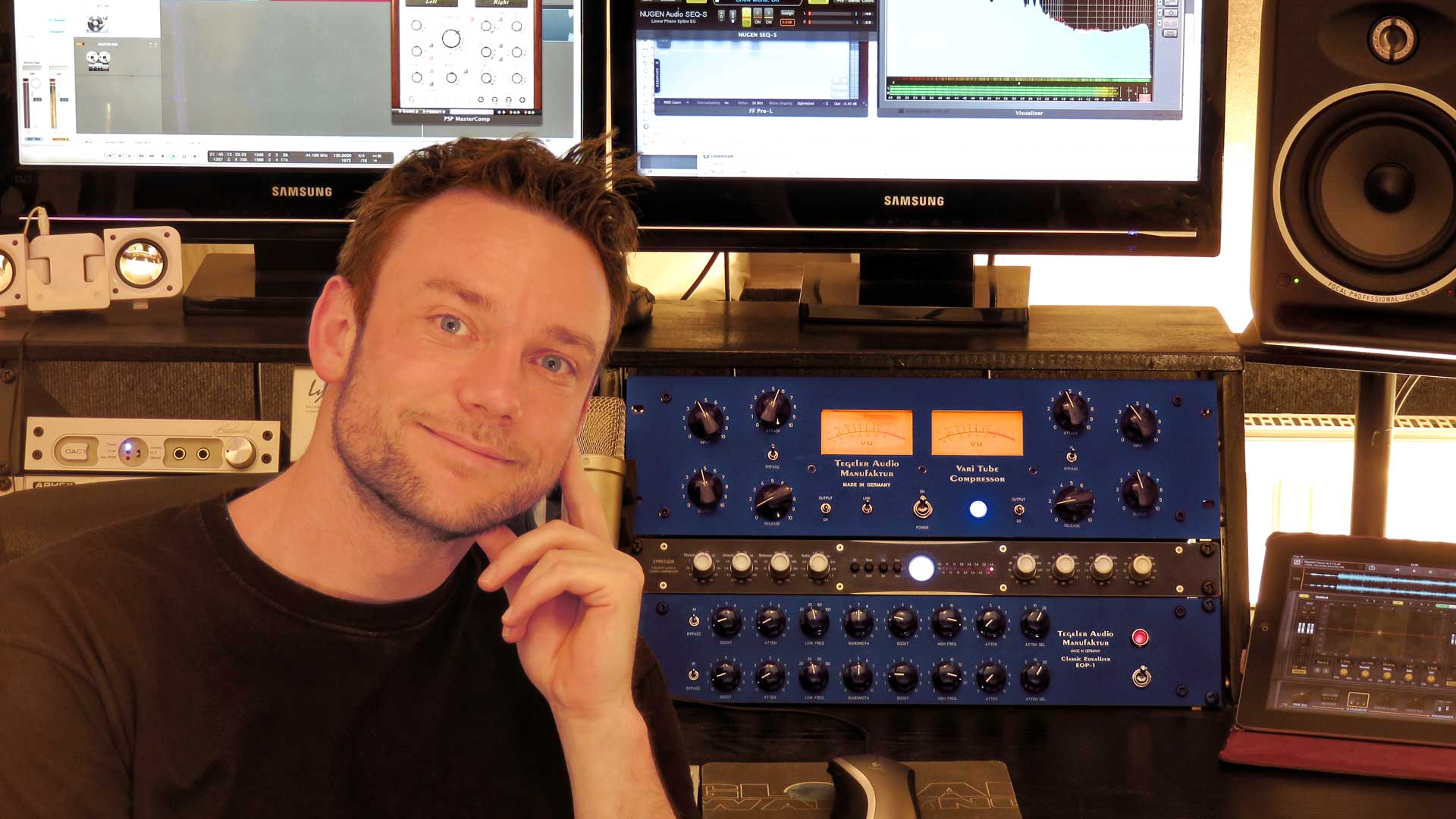 Zeitgeist Mastering is a small mastering house running out of Lichtenberg, Berlin, Germany & run by Australian born Engineer - Nicholas D'Ombrain. Nicholas is an accomplished Mastering engineer chasing that warm, dynamic, balanced mastered sound. He's worked with some monumental Electronic and Rock acts and in a short time has built Zeitgeist Mastering into a dedicated specialised business with the attention to extra detail and fantastic results.

Nicholas has been a Sound Engineer since early 1996 and since then he has made it his profession coming with a wealth of diverse studio and live experience. He has experience in studios across a lot of Europe including Vibrate Studios in London, Sonar in Australia and Manmade in Berlin. He also runs a more underground label in Berlin called Mind Field Records, which he began after having worked with bigger labels and feeling a need for some more esoteric & unusual sounds.

Working with Producertech / Loopmasters and Music-Courses, Nicholas had made his mark as one of the first Mastering educators and tutors, with many dedicated hours of specifically crafted tutor for the modern mastering enthusiasts and budding mastering engineers. In 2014 Zeitgeist Mastering was in the top 3 for best new business in the Start-up Smart Awards (Australia). The Zeitgeist Mastering courses have received great reviews in UK's premier 'Music-Tech' magazine.

His other passion lies in Analogue Synths and obscure melodic electronic sounds…. Being fortunate to have inherited a Roland System 700 synthesiser from his father started this love! Many of his analogue fantasies reside in Australia where Nicholas Has a second studio and a second home.

"If we use something with electronics and circuitry I think that we want it to be noticeable and somewhat straight-forward to get good results... Something that we really can't easily achieve with plugins. This is exactly what the Tegeler gear does for us."

"The Tegeler does something magically transparent of the placement of the sounds and gives a certain depth to them that I really really love as it remains very musical and true to the original material."

"If there is a sad and misrepresented bottom end in a track, it is surprising how much we can add with the EQP-1 and make it come back into the realm of life"

"Having used some of the best the industry has to offer, the VTC is performing as well as any other we've had the pleasure of using... it's tonally hard to fault."