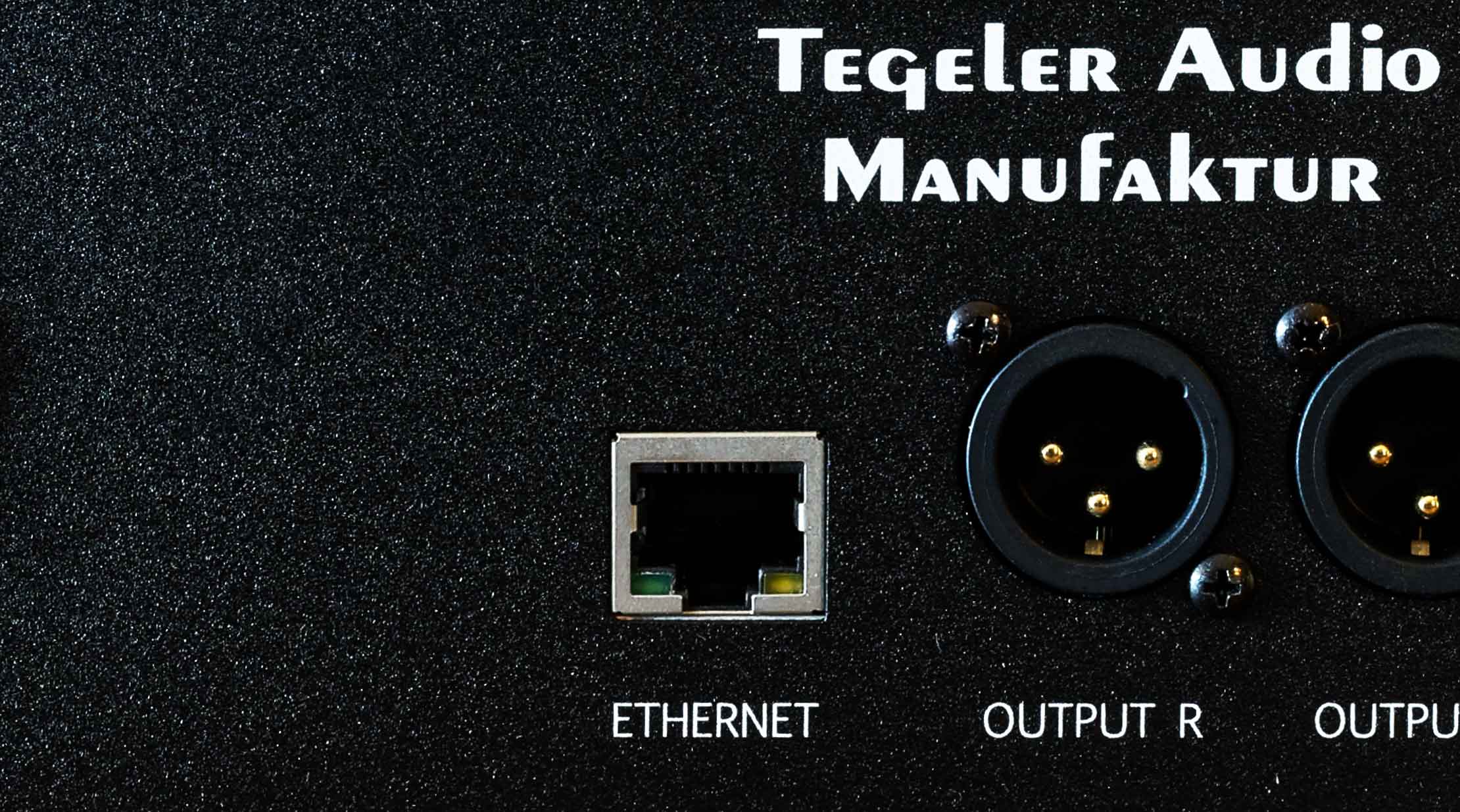 Why We Chose Ethernet instead of USB/FireWire/Thunderbolt/MIDI

We are frequently asked why our devices feature Ethernet adapters instead of USB, FireWire, Thunderbolt or MIDI interfaces. 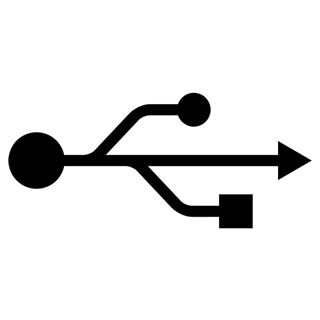 USB was released in 1996, but didn't break through until it appeared in the first generation of iMac devices. It has since become ubiquitous.
Its major limitations: a maximum cable length of 5 meters and some compatibility problems with USB hubs. 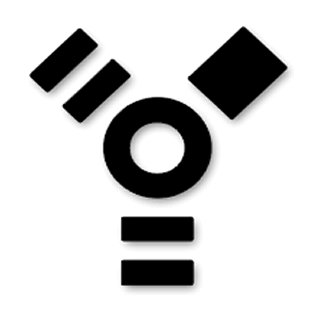 FireWire has been on the market roughly as long as USB, but has seen its share wither in favor of Thunderbolt and USB.
As with USB, cable length is a limiting factor.
There was a time when FireWire was the technology of choice, but that ended when Apple declared it obsolete. 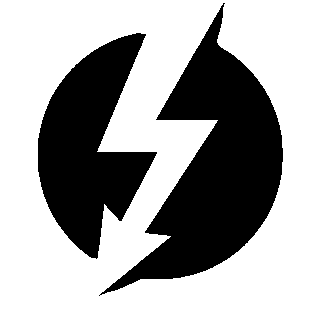 Thunderbolt was long available only on Macs, but ultimately enjoyed an even shorter lifespan than FireWire.
Apple instead moved back to USB ports, albeit in a configuration where Thunderbolt can run through them as well. 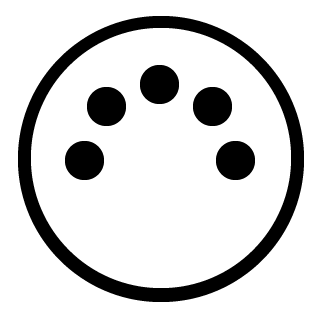 The classic choice since 1982. Still going strong.
While more and more synthesizers arrive outfitted out with USB, there's always a MIDI jack as well. One the other end of the cable, MIDI adapters are available for any computer.
There's one catch with MIDI: it's painfully slow. It quickly bumps against its limits even when being used just to transfer notes. MIDI is absolutely unsuited for real-time transfer of any other data. 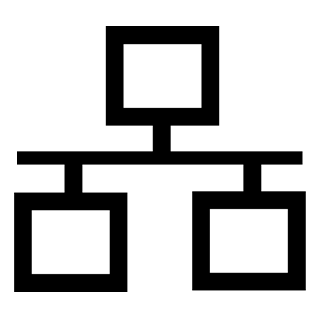 Ethernet has been around even longer than MIDI.
The entire internet is built on Ethernet. Cables can run hundreds of meters in length without a problem. The network technology is at this point highly mature.
There are virtually no computers without a network connector.
The likelihood that Ethernet will disappear in the near future is almost nil.
Audio interfaces have also now been designed with integrated network adapters.

Devices can include their own web servers, allowing them to be controlled from any browser, regardless of operating system. Our plug-ins communicate with devices using the network interface.

There are no driver issues. The network card makers provide the relevant drivers.

No one knows what the future will bring.
From where we stand today, Ethernet is the best choice.
Which is why we've chosen it.